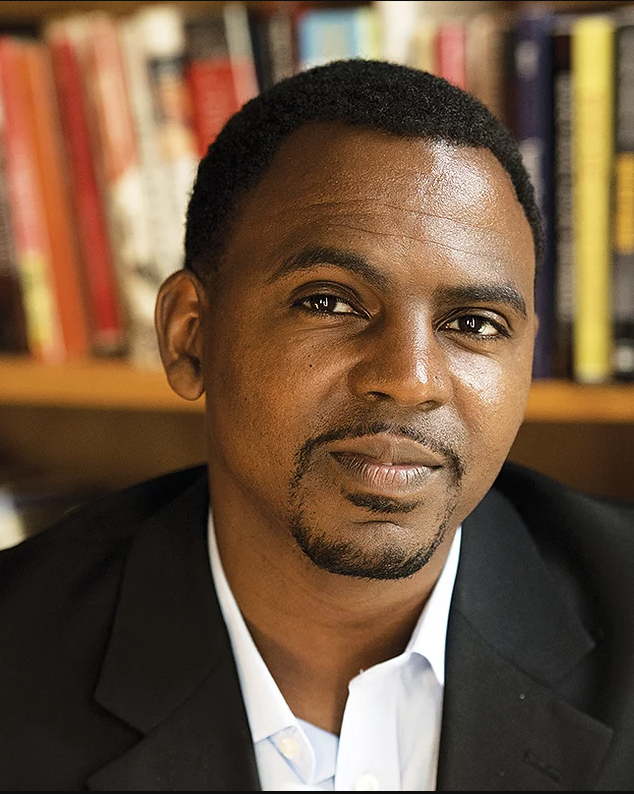 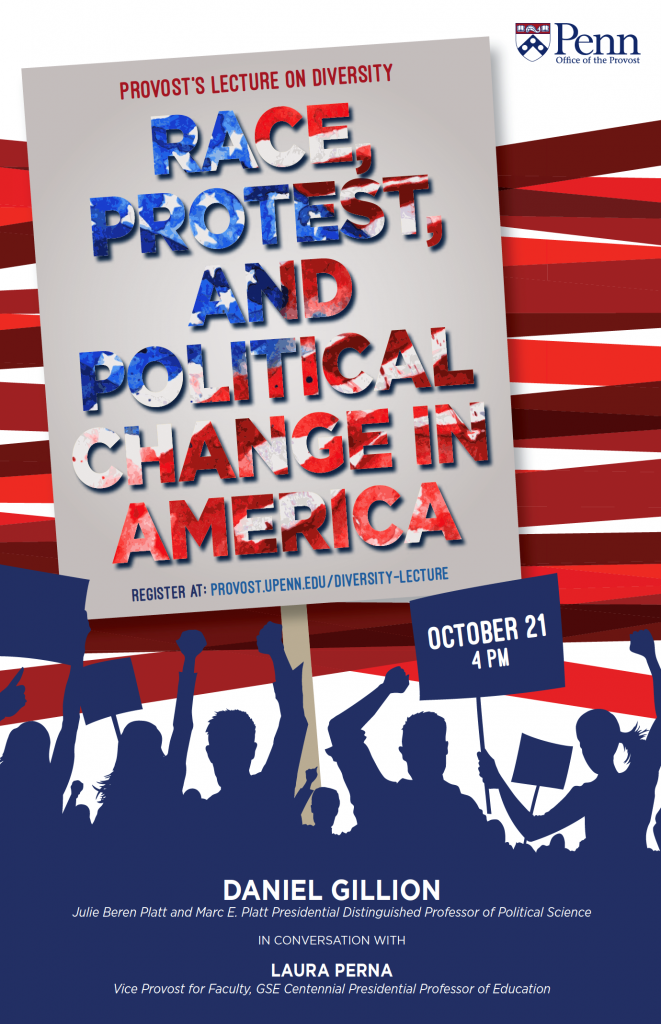 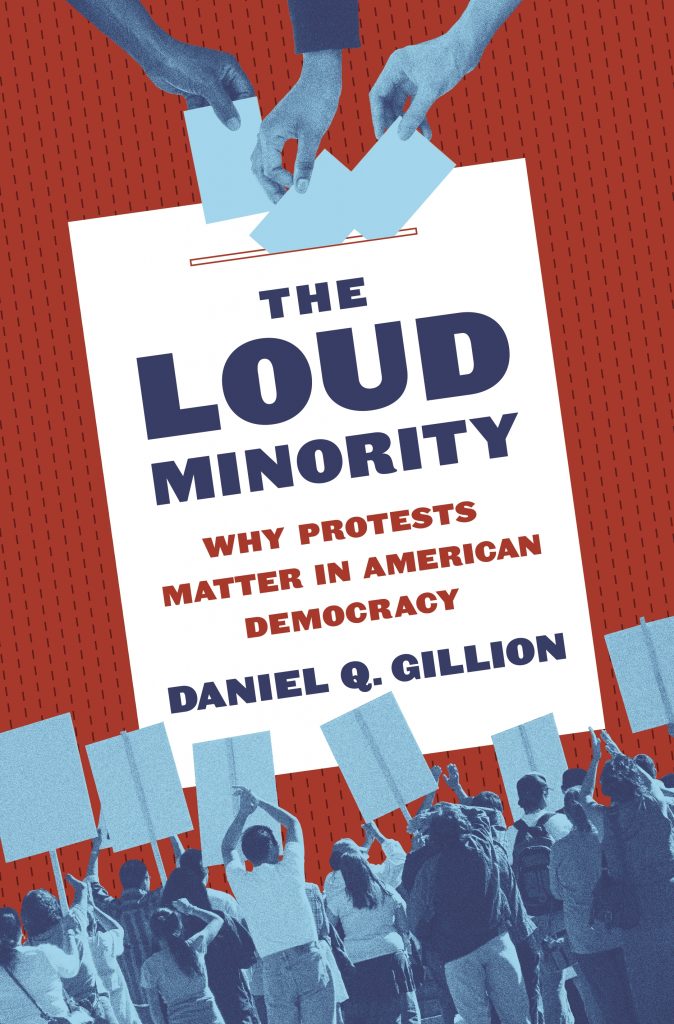 Do protest events matter? The answer is that they do. The pioneering work of Daniel Gillion, Platt Presidential Distinguished Professor of Political Science at Penn, reimagines how protestors and voters interact in American democracy and illustrates how voters are informed and influenced by protest activism. Voters now see protests, and the issues that activists champion, as ideological, belonging to the Democratic or Republican Party. Consequently, as protests grow in America, they push more voters to turn out to the polls, donate to political campaigns, and run for office — benefiting the political party perceived to more supportive of protestors’ messages. Thus, protests are the canaries in the coal mines that warn of future political and electoral change. In the end, the pleas for racial equality that ring out in protests do not fall on deaf ears; rather they mobilize the nation to become a more perfect union.

Daniel Q. Gillion completed his Ph.D. at the University of Rochester, where he was the distinguished Provost Fellow. He later went on to become the Ford Foundation Fellow and the Robert Wood Johnson Health Policy Scholar at Harvard University as well as the CSDP Research Scholar at Princeton. He recently received the “brainy award” by being selected as a 2018 Andrew Carnegie Fellow (2018-2020) award recipient. His research interests focuses on racial and ethnic politics, political behavior, political institutions, public policy, and the American presidency. Professor Gillion’s first book, The Political Power of Protest: Minority Activism and Shifts Public Policy (Cambridge University Press), demonstrates the influential role of protest to garner a response from each branch of the federal government, highlighting protest actions as another form of constituent sentiment that should be considered alongside public opinion and voting behavior. The Political Power of Protest was the winner of the 2014 Best Book Award from the Race, Ethnicity, and Politics Section of the American Political Science Association. Professor Gillion’s recently completed book Governing with Words: The Political Dialogue on Race, Public Policy, and Inequality in America (Cambridge University Press) demonstrates that the political dialogue on race offered by presidents and congressional members alters the public policy process and shapes societal and cultural norms to improve the lives of racial and ethnic minorities, illustrating that mere words are a powerful tool for combating racial inequality in America. Governing with Words was awarded the 2017 W.E.B. Du Bois Book Award from the National Conference of Black Political Scientists. Professor Gillion’s research has also been published in the academic journals Journal of Politics, British Journal of Politics, Electoral Studies, Journal of Race, Ethnicity, and Politics, Presidential Studies Quarterly, Social Science Quarterly, and the Journal of Health Politics, Policy and Law as well as in the edited volumes of Oxford Handbook of Political Behavior. In addition to being a faculty member in the political science department at Penn, Professor Gillion is an affiliate faculty member with the Department for Africana Studies.

Past Provost’s Lectures on Diversity 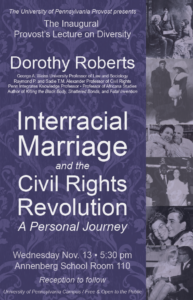